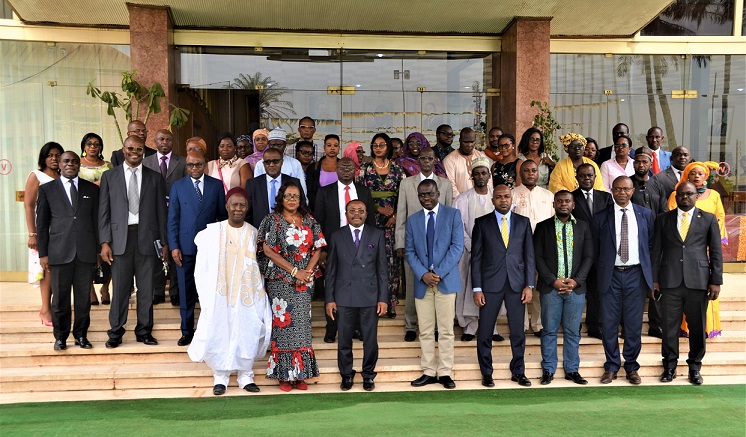 Parliaments need up-to-the-minute unbiased research and information facilities to effectively perform their representative, legislative and oversight functions. The enormous information needs of members of Parliament can only be met by providing effective Parliamentary Library and Research services making full use of new technologies for collecting, managing and sharing information. AfLIA, in collaboration with the African Parliamentary Institute of Yaounde – IPAY, organized a 2-day practically-oriented training workshop for over 40 Parliamentary Librarians and Archivists from the 4-5th March 2020 in Yaoundé – Cameroon, to expose and equip them with requisite knowledge and skill sets in research, digital curation of legislative materials and the use of mobile apps for real-time information services to Parliamentarians and other stakeholders so as to enable them effectively and efficiently support the work of parliament.

Speaking at the opening ceremony on behalf of the Speaker, Mr. Godwill Okia Mukete re-iterated the utmost support of the National Assembly of Cameroon for the workshop and admonished workshop participants to cease the opportunity to improve upon their skills and competencies to ensure a better management of parliamentary documents as well as research and information service delivery for the benefit of parliament. The Vice President of AfLIA, Mr. Alim Garga, reminded participants of the recent partnership between AfLIA and IPAY within the framework of capacity building and that the “ongoing workshop is one of the earliest fruits of this partnership not long after the partnership was signed“. He further stated that “AfLIA, as the continental body for libraries and information associations and institutions is poised to work with IPAY  in training of information workers in Parliaments all over Africa”. 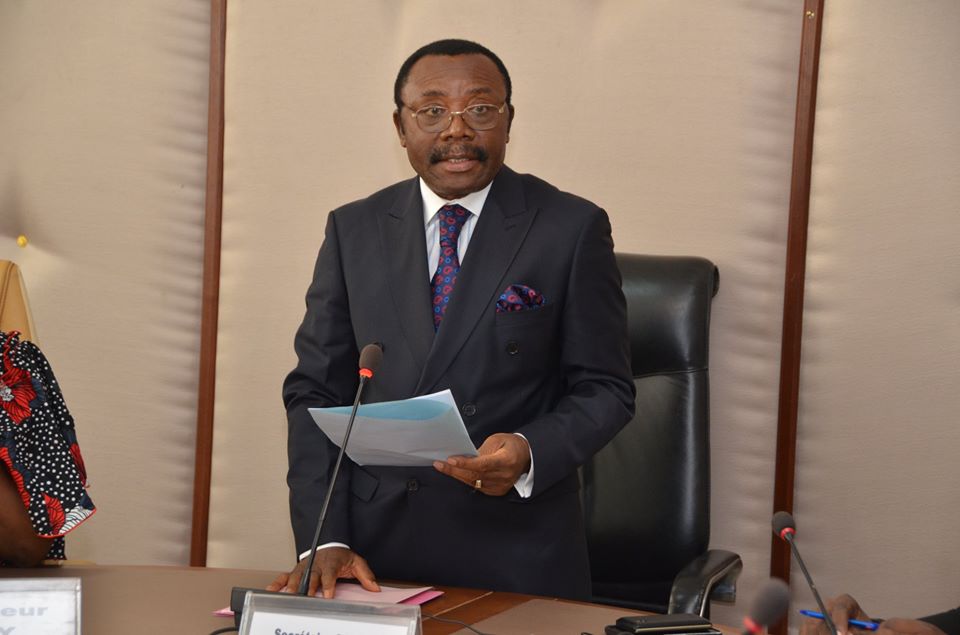 A section of workshop participants 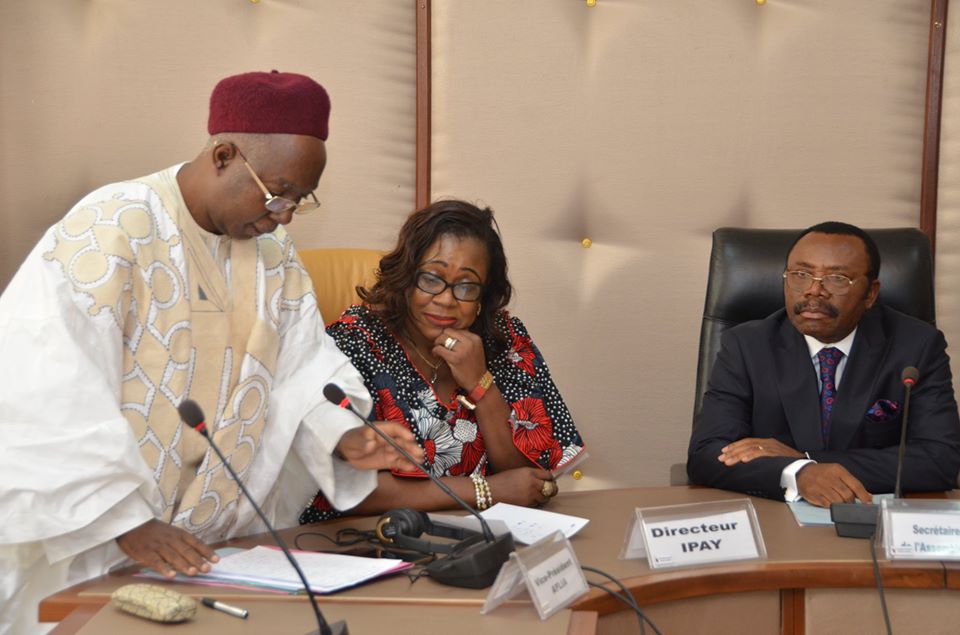 Some of the presentations and hands-on exercises that participants were trained on included;

In her closing remarks, Director of IPAY, Ms. Ndongo Seh Helène, expressed gratitude to the workshop participants and intimated that her “organization is highly committed towards rolling out programs and activities intended to help improve the professional practice of its members and this workshop is one of about 20 training workshops in English and French that IPAY has planned with other collaborators, including AfLIA, to build the capacity of African Parliamentarians and Parliamentary staff”. The Special Advisor to the Speaker of the National Assembly of Cameroon, Mr. Ahmadou Ndottiwa, was also present at the closing ceremony to show appreciation to IPAY and AfLIA for organizing the training workshop.