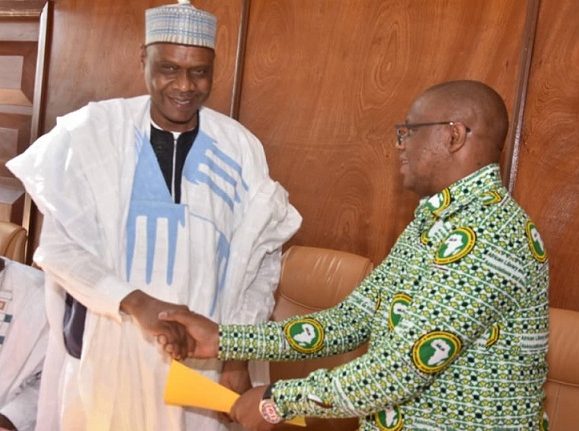 A foremost objective of AfLIA is to support African library and information professionals through relevant training that will equip them with requisite skills and knowledge to anticipate and respond to the information requirements of their different user communities. AfLIA strives to achieve this through forging links with pertinent institutions, organizations and associations that can facilitate such trainings.

In pursuance of this, AfLIA has signed a Memorandum of Understanding with the African Parliamentary Institute – IPAY which is a Cameroon based, Pan-African and bilingual institute that trains parliamentarians, parliamentary staff and private individuals on;
-Parliamentary Administration
-Democratic governance
-Legislative procedure
-Parliamentary law and
-African Integration and Cooperation

AfLIA will act as a technical partner in the training of information workers in parliaments all over Africa. This is most crucial as the proposed trainings will reposition librarians in parliaments to be more proactive in assisting legislators all over the continent to perform better thus, deepening democracy in the continent.

The AfLIA President, Mr. Mandla Ntombela, signed on behalf of AfLIA while Hon. Kamssouloum Abba Kabir, the Coordinator of the IPAY implementation Committee signed for the institution. Mr. Alim Garga, the AfLIA Vice President who had brokered the partnership between AfLIA and IPAY was also present at the signing of the MoU.

The Parliamentary Libraries Section, AfLIA is expected to benefit hugely from this agreement. The MoU was signed on Tuesday, 10th December 2019, at Yaounde, Cameroon. Countries whose Parliamentary/Legislative libraries are yet to join the AfLIA community are advised to quickly do so in order to gain skills that will enable them be effective information managers to the legislative arm of government in their various countries. This is vital for democracy to thrive deeply in Africa. 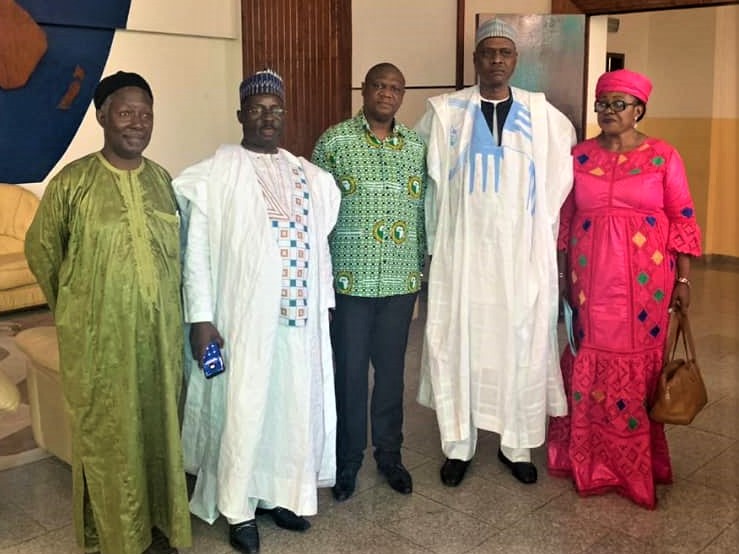 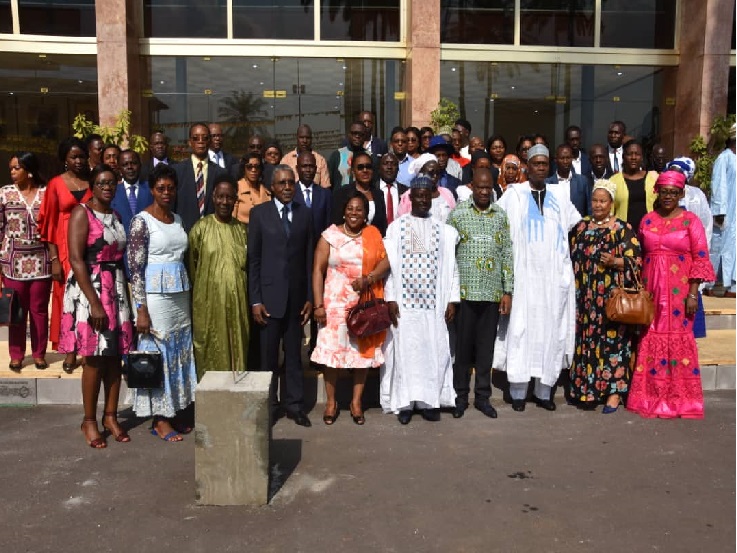