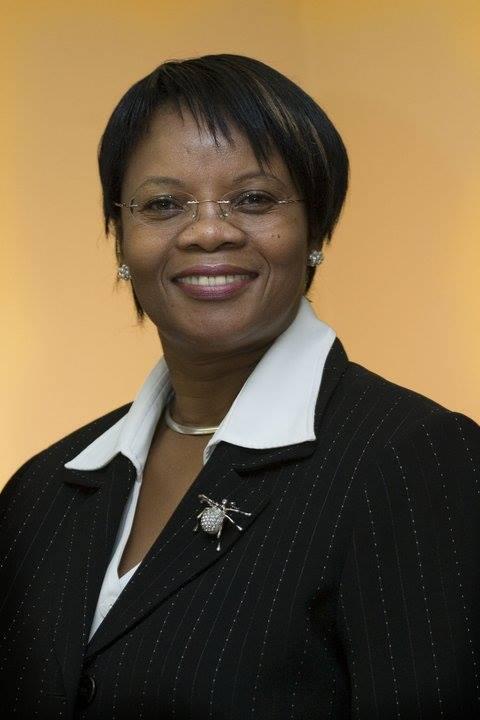 Prof. Rocky was the Chairperson of African Library and Information Associations and Institutions (AfLIA) Section on National Libraries (2015-2019) thus, represented the Section in AfLIA’s Governing Council. She had played a commendable role in the facilitation of the 2018 African Ministers conference in charge of libraries in Durban. She had served as the National Librarian and CEO of the National Library of South Africa 2014 – 2019 where she formerly served as a board member (2000-2003) and Chairperson of the Board (2003-2006). She was also the Chairperson, National Council of Library and Information services (NCLIS) from 2007-2011. She has served on the board of different organisations and in different National and international committees.

She was a a proud librarian. According to her “I chose to be a librarian because I was attracted by the inherent power of information and knowledge”. She was a lively and an outspoken proponent of the continuous professional growth of library and information science practitioners and the importance of libraries in driving development. She believed in working and walking together. In her own words: “Do not go it alone ever. It is when you work with others that you learn and grow both professionally and individually.” AfLIA and the entire Library and allied institutions in Africa mourn Prof Rocky. She will be missed. May she journey well.